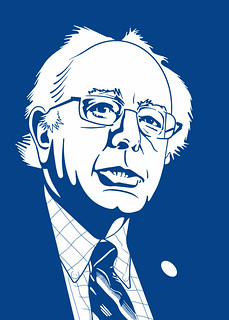 Many presidential hopefuls say their economic programs would boost growth. Donald Trump and Jeb Bush justify their big tax cuts by saying GDP would grow at a 4% rate. But their plans have been panned by experts as overly optimistic.

Friedman, however, argues that Sanders' plan would be more stimulative because it is pouring money into the economy, as opposed to cutting taxes. Several of Sanders' proposals -- such as spending $1 trillion on infrastructure -- will happen in the first few years of his administration.