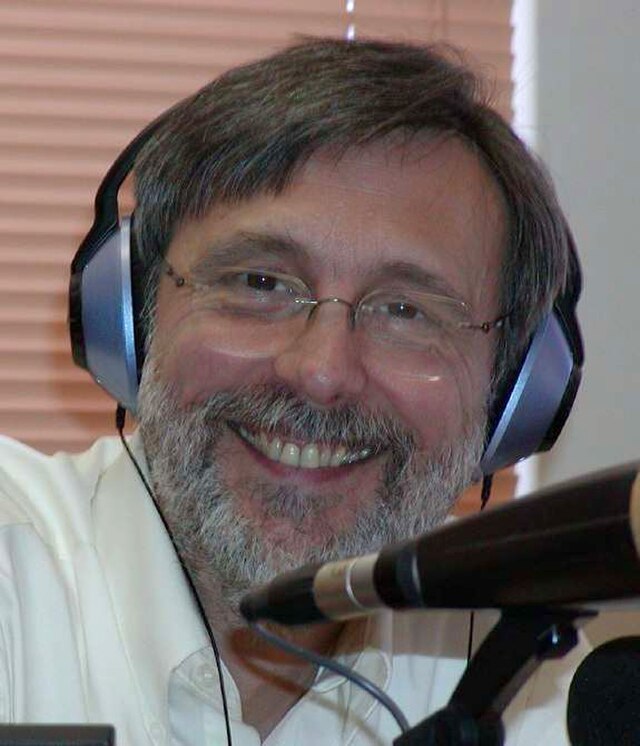 Thom Hartmann: Even the usually restrained Barack Obama warns Americans we're slipping dangerously close to authoritarianism. A German professor who lived through Hitler's rise said: “This separation of government from people, this widening of the gap, took place so gradually and so insensibly, each step disguised (perhaps not even intentionally) as a temporary emergency measure or associated with true patriotic allegiance or with real social purposes. And all the crises and reforms (real reforms, too) so occupied the people that they did not see the slow motion underneath, of the whole process of government growing remoter and remoter...To live in this process is absolutely not to be able to notice it – please try to believe me – unless one has a much greater degree of political awareness, acuity, than most of us had ever had occasion to develop.