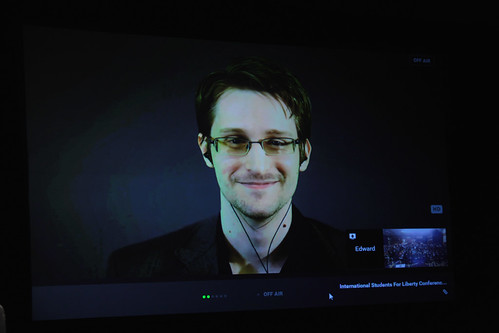 A US House of Representatives intelligence committee report has called Edward Snowden, the National Security Agency (NSA) leaker, a "serial exaggerator and fabricator" who does not fit the profile of a whistleblower. The Republican-led committee released a three-page unclassified summary of its two-year bipartisan examination on Thursday, which details how Snowden was able to remove the documents from secure NSA networks, what information the documents contained, and the damage their removal caused to US national security. Snowden fled to Hong Kong, then Russia, to avoid prosecution and now wants a presidential pardon because he says he helped his country by revealing secret domestic surveillance programs.