America’s longest war finally has an end in sight. The US and Taliban signed a peace deal Saturday that could see all American troops withdrawn from Afghanistan by May 2021, ending the conflict that began less than a month after 9/11.

Like the Soviets, who fought in Afghanistan from 1979-1989, the US went in with the hubris of a superpower, and succumbed after many years to a people who are doggedly determined to be independent.

Like Vietnam, this was a war that was as much about maintaining access to drugs as were the infamous British Opium Wars in China. And like the Vietnam War, this one is ending with a face-saving gesture that upholds the pretext that America achieved its end. 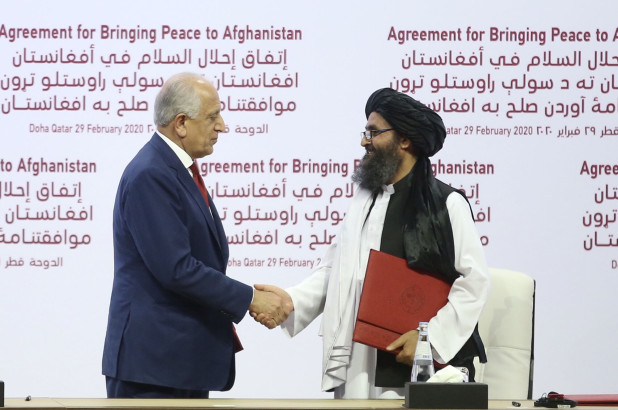