The United States reported a record of more than 500,000 new cases over the past week, as states and cities resorted to stricter new measures to contain the virus that is raging across the country, especially the American heartland.

The record was broken Tuesday, even as the Trump administration announced what it called its first-term scientific accomplishments, in a press release that included “ENDING THE COVID-19 PANDEMIC” written in bold, capital letters.

The record reflects how quickly the virus is spreading. It took nearly three months for the first 500,000 coronavirus cases to be tallied in the United States — the first was confirmed on Jan. 21, and the country did not reach the half-million mark until April 11. Testing was severely limited in the early days of the pandemic. 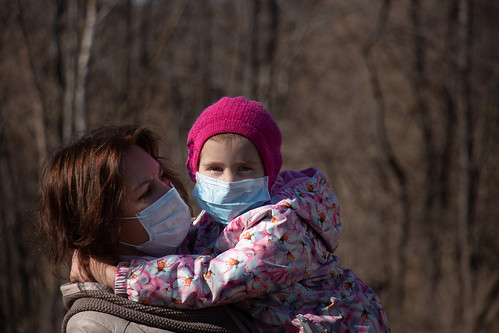 Coronavirus - baby and mom
(Image by vperemen.com)   Details   DMCA
Read the rest of the story HERE: