When President Donald Trump signed the $2.3 trillion coronavirus relief and government funding bill into law in December, so began the 180-day countdown for US intelligence agencies to tell Congress what they know about UFOs.

The director of National Intelligence and the secretary of defense have a little less than six months now to provide the congressional intelligence and armed services committees with an unclassified report about "unidentified aerial phenomena."

It's a stipulation that was tucked into the "committee comment" section of the Intelligence Authorization Act for Fiscal Year 2021, which was contained in the massive spending bill. 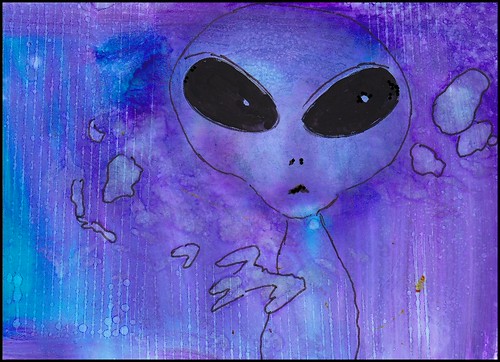 aiAlienS
(Image by FolsomNatural)   Details   DMCA
Read the rest of the story HERE: