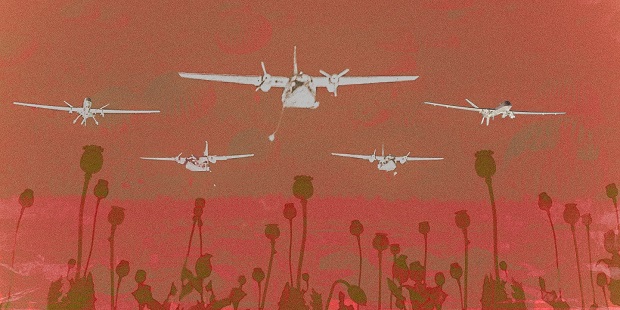 What began as an attempt to set up one of the most limited, constrained and decentralized governments ever has transmogrified into a sprawling empire whose breadth, power and influence is unprecedented in world history.

No matter what limits you attempt to put on government, they can always be undone, because politicians can simply change laws and find way to bypass constitutions once they are in power.