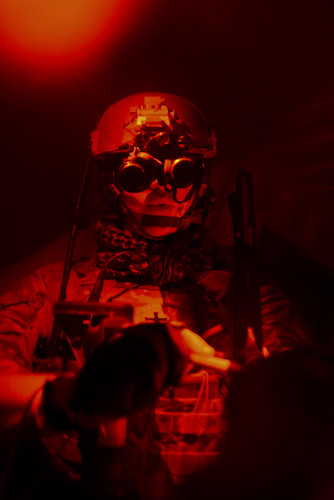 The study examines “nonviolent, cost-imposing options” that the US and its allies could employ to weaken Russia’s economy, military and government structures — and was conducted by the RAND Arroyo Center —  the US Army’s federally funded research arm.

While US officials and mainstream media fret constantly about vague and unverified claims of Russian “meddling,” “interference” and efforts to “sow discord” in US society, the RAND report openly details a shameless plot to drum up social discontent and societal divisions – in Russia.

The report says Russia suffers from “deep seated” but “exaggerated” anxieties about the possibility of “Western-inspired regime change.” Evidently the authors didn’t recognize the irony of calling those concerns “exaggerated” in a document dedicated to describing specific ways to do just that.