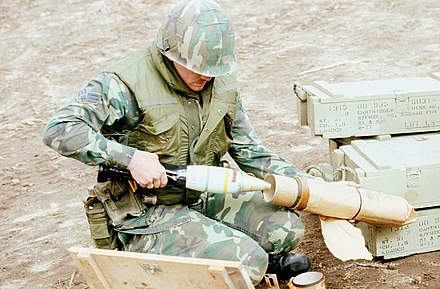 Amid new evidence that Saudi Arabia has begun to use white phosphorus munitions in their war in Yemen, US officials are admitting that the weapons were provided by the United States“in the past.” These munitions are restricted in their usage under international law, allowed to be used only for smokescreens and signaling, but their incendiary properties has made their use a war crime. The State Department promised to look into the reports of Saudis improperly using the munitions during the Yemen war. The US has faced growing pressure in recent months over arms sales to Saudi Arabia, as their airstrikes in Yemen have caused massive numbers of civilian casualties. US officials have tried to downplay the matter, so far, but every new disastrous airstrike adds to the calls from international human rights groups for the US to stop abetting the kingdom’s war crimes.