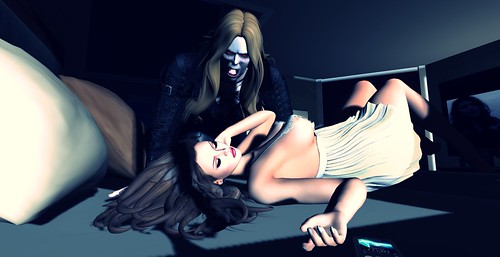 Stop the fascist vampires before they kill again.
(Image by Ziegfried_Rasmuson)   Details   DMCA

Another right-wing's assault on power. Having turned around peoples' legitimate claims and struggle against (civilian or military) capitalist dictatorships over the decades, the oligarchs present themselves as poor victims of "brutal dictatorship" the biggest actual flaw of which has been trying to please everybody. But it's never enough with the oligarchs. Each day that passes it becomes clearer: it's not just power and American money they want; they want BLOOD in Latin America even to keep the US prisoner of its own perpetual need for genocide. The vampires take up the flight again on the fuel of hate and ignorance.