While it is rare that publishers themselves make headlines, reports about WikiLeaks founder Julian Assange now probably outnumber articles based on the information he published. This is the extent to which the man behind some of the most shocking revelations about U.S. war crimes has come under public scrutiny. Despite the profound journalistic importance of the work Assange and whistleblower Chelsea Manning have done, the two have been smeared, persecuted and imprisoned in an effort to “shoot the messenger,” which effectively distracts from their revelations and works to undermine their credibility.

That is the conclusion Nils Melzer, the United Nations Special Rapporteur on Torture. 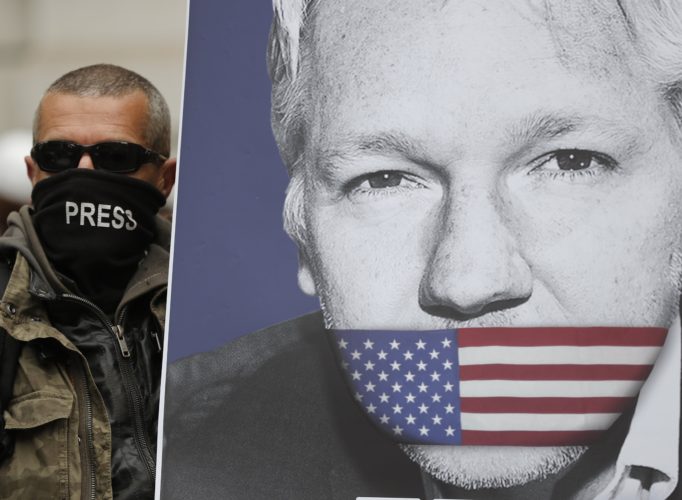 (Image by Truthdig)   Details   DMCA
Read the rest of the story HERE: