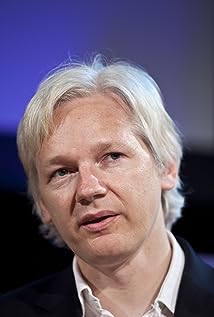 Julian Assange
(Image by imdb.com)   Details   DMCA
Speaking during a radio interview on Thursday, Ecuadorian President Lenin Moreno said his administration has received written assurances that the UK will not extradite Assange to any nation where he will face the death penalty. Assange and the Ecuadorian embassy, which the 47-year-old has called home since 2012, have experienced tensions in recent months, with Ecuador cutting off Assange's communications in March, after he discussed topics online that could have damaged the country's diplomatic relations.
Read the rest of the story HERE: