The U.S. was one of three countries to nix a resolution condemning glorification of Nazism, citing freedom of speech issues and concerns Russia was using it to carry out political attacks against its neighbors. The resolution entitled "Combating glorification of Nazism, Neo-Nazism and other practices that contribute to fueling contemporary forms of racism, racial discrimination, xenophobia and related intolerance," was approved by the U.N.'s human rights committee on Friday with 131 in favor, 3 against with 48 abstentions. 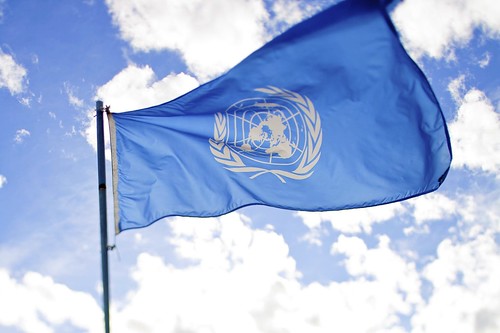