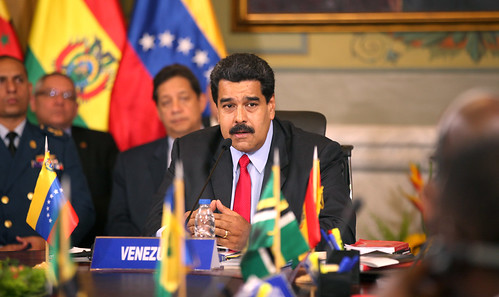 The head of the Pentagon's Southern Command warned that Russia, China and Iran were expanding their influence in Latin America, particularly in Venezuela, where they support a government the United States seeks to depose.

In his testimony to the Senate Armed Services Committee, Southern Command chief Air Force Admiral Craig Faller identified Moscow, Beijing and Tehran as the primary international obstacles to Washington's interests as the trio backed Venezuelan President Nicolás Maduro in the face of a challenge posed by self-proclaimed interim leader Juan Guaidó. The National Assembly head declared himself acting president in January and was almost immediately recognized by the U.S., which cut ties with Maduro and has attempted to isolate him globally.