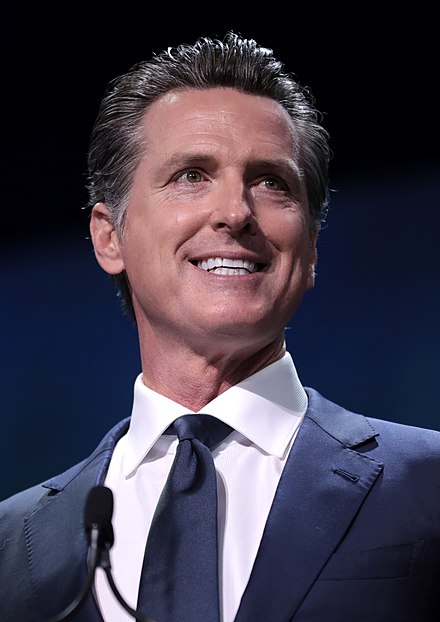 63.9 percent of Californians voted against recalling Gov. Gavin Newsom, while 36.1 percent voted for it — almost identical to Joe Biden’s 63 percent-to-34 percent win in the state in 2020. California is much more Democratic — and less Republican — than it was 18 years ago, when voters ousted Gov. Gray Davis and replaced him with Arnold Schwarzenegger. In 2003, CA had 15 million registered voters: 6.7 million were registered Dems (43.7 percent) and 5.4 million were registered Republicans (35.3 percent), with the rest independent/other. Now California has 22 million registered voters: 10.3 million Dems (46.5 percent) and 5.3 million Republican (24.0 percent). While there are 7 million more registered voters in CA than there were back in 2003,  the number of Repubs has declined since then.  The cost of the CA recall to the state is estimated at $276 million.