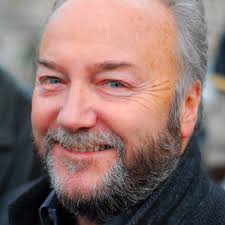 “Turns out it was Britain that was the foreign country interfering in American affairs,” former MP George Galloway told RT, speaking about the new revelations published by the Guardian about early British involvement in the ‘Russiagate’ investigation.

The Guardian reported on texts between former deputy FBI director Andrew McCabe and Jeremy Fleming, his then counterpart at MI5, who now heads GCHQ. The two men met in 2016 to discuss “our strange situation” – an apparent reference to Russia’s alleged interference in US domestic politics.