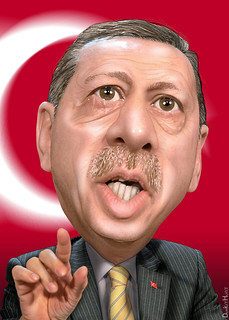 Two prominent Turkish journalists have been charged with espionage after alleging that Turkey's secret services sent arms to Islamist rebels in Syria.

Their report and video footage attracted a political storm in Turkey and a lawsuit filed by the president.