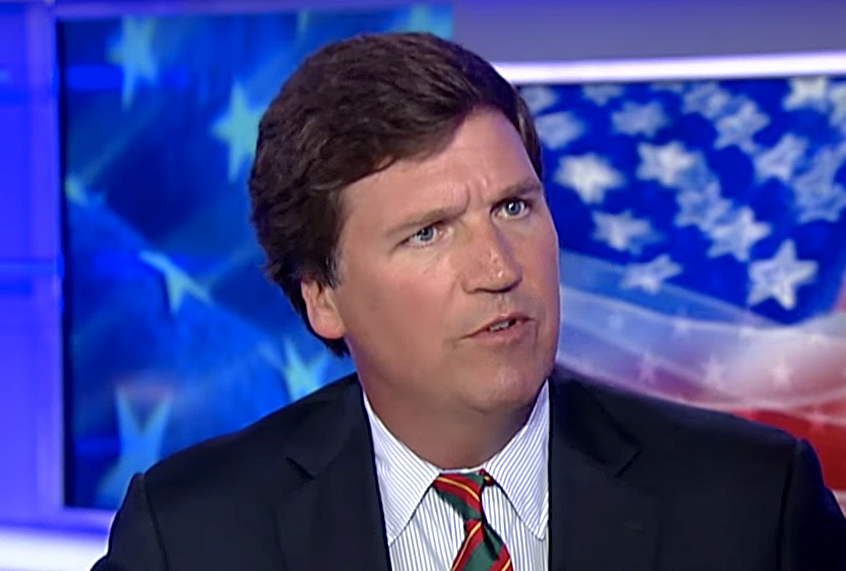 Fox News' Tucker Carlson dropped by major advertisers After Immigration Remarks
(Image by salon.com)   Details   DMCA
Advertisers are abandoning Fox News host Tucker Carlson's show after he suggested that immigrants are making the US "dirtier." At least five advertisers are leaving "Tucker Carlson Tonight" or confirmed that they are no longer advertising with the show after his segment on immigration last Thursday. Carlson said that the US needs more "scientists and engineers" for increasingly automated and tech-centered jobs. Carlson responded on Monday, where he repeated his claims about immigrants and said that "the left" was threatening free speech, repeating the sentence containing the "dirtier" claim.
Read the rest of the story HERE: