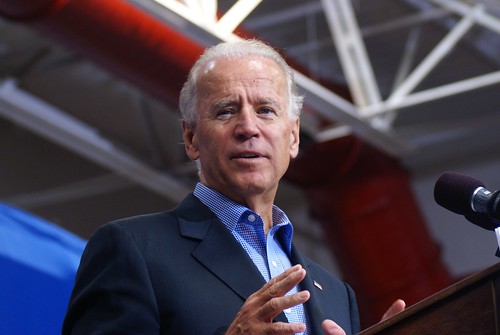 I would like to congratulate the 2016 presidential platform of Bernie Sanders for winning both halves of this week’s twin-bill Democratic presidential debate in a rout. Even without being in the room on Wednesday night, Sanders’ then-outlandish 2016 policy ideas on health care and income inequality dominated the discourse.

His positions have not changed in three years, but the elemental nature of the Democratic Party — at least in the guise of most of the other people who took the debate stage this week — has clearly come around to several of Sanders’ premier points of view. By being present in the flesh last night, Sanders was able to say for himself what the others have been parroting since the race began. It appears 2016 was a better year than many of us thought. 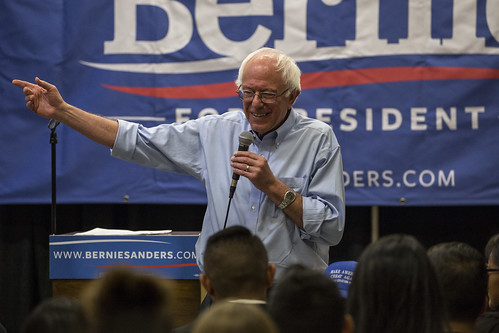