Gallup, considered the gold standard of gauging approval ratings, polls a representative sample size of 1,500 Americans by telephone every week, with a margin of error of plus-or-minus 3 percentage points. 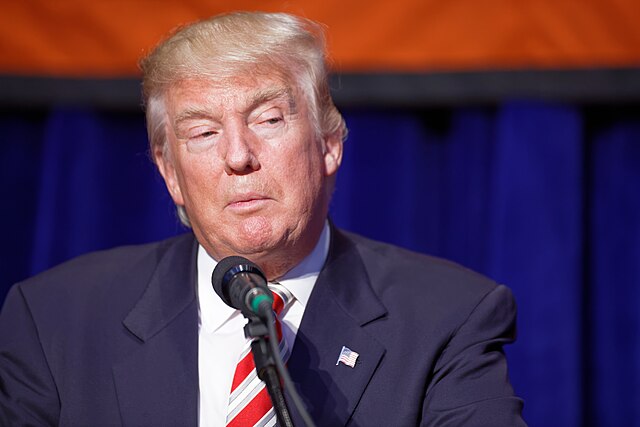