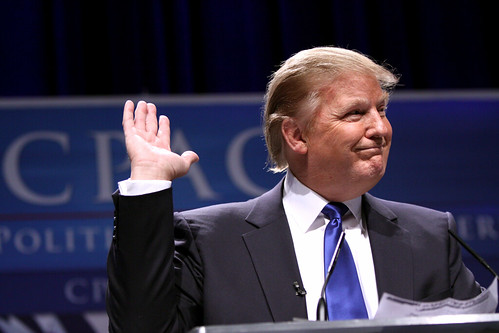 Stephen Bannon, a former banker who runs the influential conservative outlet Breitbart News and is known for his fiercely anti-establishment politics, has been named the Trump campaign’s chief executive. Kellyanne Conway, a veteran Republican pollster who has been close to Trump for years, will assume the role of campaign manager. Trump’s stunning decision effectively ended the months-long push by campaign chairman Paul Manafort to moderate Trump’s presentation and pitch for the general election. And it sent a signal, perhaps more clearly than ever, that the real-estate magnate intends to finish this race on his own terms, with friends who share his instincts at his side.