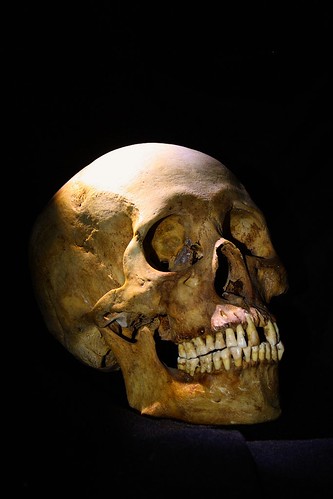 Despite all the evidence that war could break out at any time, the American media persists in its refusal to take the events seriously....

A war with Korea could break out at any time. This is the reality of the situation. Rather than speculating idly over whether Trump is merely bluffing, the critical task is the building of a powerful movement, based on the working class, against the drive to war. The very fact that the American president smirks and laughs as he threatens millions with annihilation is itself sufficient proof that the US political system is terminally sick and capable of any crime.