Trump got people (several of whom won't talk about it) to give money to the Trump Foundation, which then distributed it and Trump took personal credit for the donation. 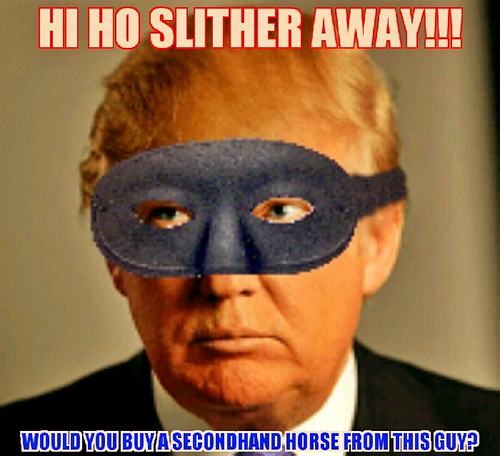 Donald put none of his own money into the Foundation after 2008, claimed contributions that were not made, and made illegal expenditures to benefit himself from the Foundation.