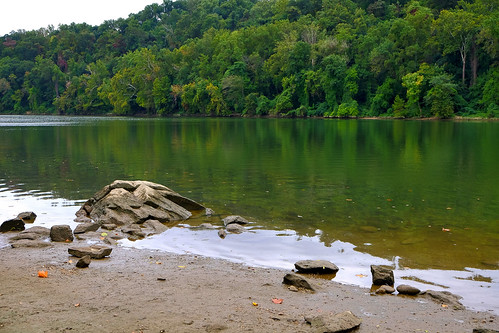 No historian can corroborate the Civil War battle honored on the plaque, which sits between the 14th hole and the 15th tee of one of Trump's club’s two courses, overlooking the Potomac.  A family crest appears along with Trump's full name under the inscription, which reads: "Many great American soldiers, both of the North and South, died at this spot. The casualties were so great that the water would turn red and thus became known as 'The River of Blood.' It is my great honor to have preserved this important section of the Potomac River!"