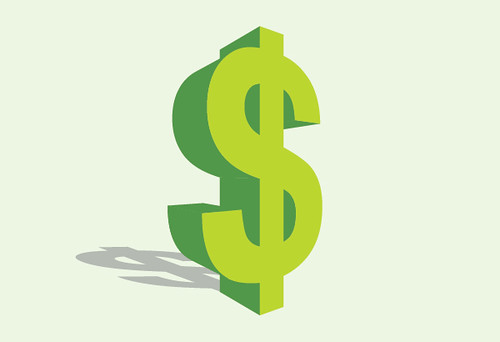 Whatever their differences on line-item details Mulvaney and the president-elect have at least one major thing in common: an alarming openness to defaulting on the federal debt.  Mulvaney will be responsible for producing the federal budget, overseeing and evaluating executive branch agencies and otherwise advising the president on fiscal matters. It’s a position with tremendous, far-reaching power which is why it’s so concerning that Trump chose Mulvaney, who seems poised to help Trump ignite another worldwide financial crisis. A founding member of the right-wing House Freedom Caucus, he is among Congress’s most committed fiscal hawks. He has repeatedly voted against his own party’s budget proposals because they were insufficiently conservative. He is dangerous.'