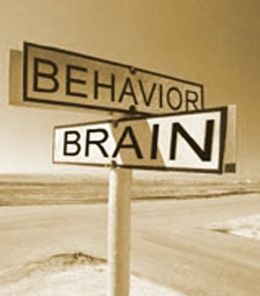 (Image by psychologytoday.com at psychologytoday.com/blog/the-media-psychology-effect/201203/brain-behavior-and-media)   Details   DMCA
FASCINATING: "Donald Trump has a peculiar way of dealing with criticism. When he’s called out for causing harm to a person, he often claims that he was actually helping them. The way he sees it, he’s the good guy, just offering a hand when others need it. The real problem is that he never gets any credit. Where’s the gratitude?It’s a disorienting shifting of blame. Instead of Trump taking responsibility for the consequences of his actions, he positions himself as a misunderstood victim who is owed thanks for under-appreciated work. Here are five examples of this striking and strange pattern," in this insightful essay on how behavior betrays this man's temperament and personality... and what WE, all of us can plainly see, thanks to this debate, is the patterns that tell us what he will do if he gets to high office.
Read the rest of the story HERE: