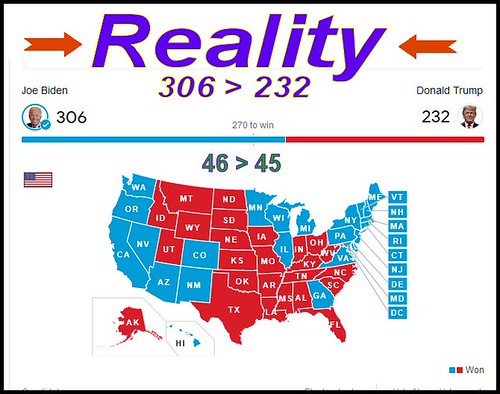 For years, Republicans have used the specter of cheating as a reason to impose barriers to ballot access. A definitive debunking of claims of wrongdoing in 2020 has not changed that message.

President Trump’s baseless and desperate claims of a stolen election over the last seven weeks — the most aggressive promotion of “voter fraud” in American history — failed to get any traction in courts across seven states, or come anywhere close to reversing the loss he suffered to Joseph R. Biden Jr.

But the effort has led to at least one unexpected and profoundly different result: A thorough debunking of the sorts of voter fraud claims that Republicans have used to roll back voting rights for the better part of the young century.