The portfolio of assets might influence his interactions with leaders in nations such as Turkey and the Philippines, where Mr. Trump has prominent marketing deals. In places where he has allowed the use of his family name and even his image, Mr. Trump will soon be confronting foreign policy decisions, such as how to confront human rights violations or fight terrorism.

Trump-owned hotels and golf courses across the globe could benefit from business sent to them by foreign governments or other corporate players seeking to try to influence Mr. Trump. Loans that help finance his companies and permits issued by local government or foreign entities — even on projects that are already built — could be perceived as special favors. Payments by foreign governments to his hotels — for diplomatic soirees or overnight stays — might violate the so-called emoluments clause of the Constitution... 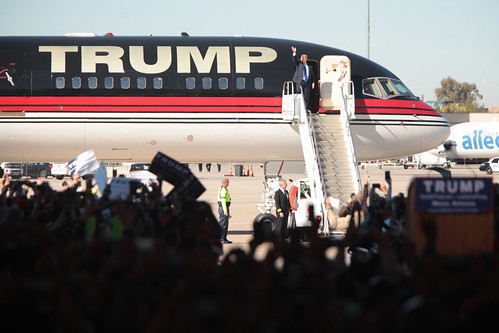