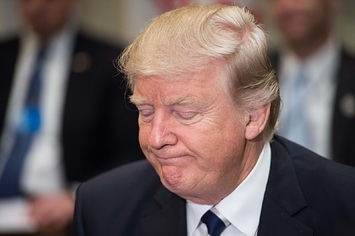 Some Religious Conservatives Are Unhappy Trump Is Supporting ...
(Image by buzzfeed.com)   Details   DMCA
Read the rest of the story HERE: