Trump gave an impromptu half-hour interview with the New York Times on Dec. 28. The WaPo combed through and here’s a quick roundup of the false, misleading or dubious claims that he made, at a rate of one every 75 seconds. (Some of the interview was off the record, so it’s possible the rate of false claims per minute is higher.) 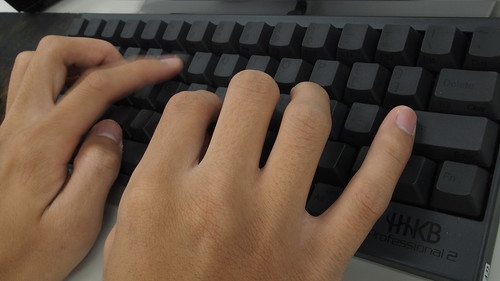 I am Typing
(Image by Adikos)   Details   DMCA
Read the rest of the story HERE: