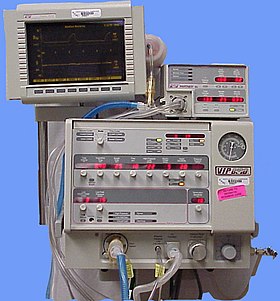 After spending the evening telling Sean Hannity that those greedy governors—especially pushy female governors—didn’t really need the ventilators they were desperately requesting, Trump appears to have realized that literally cutting off air to Americans is a bad look. So on Fri. morning, Trump did an all too typical 180 and took to Twitter to do what he does best: Blame other people for his mistakes.  On Thurs. eve The New York Times explained how Trump completely blew off an all-but-complete deal to have GM manufacture thousands of desperately needed ventilators. Then on Fri., Trump DEMANDED that GM get right on with making ventilators, apparently for free, addressing that demand to a Twitter account that wasn’t GM, and ordering them to use the factory that they sold months ago.