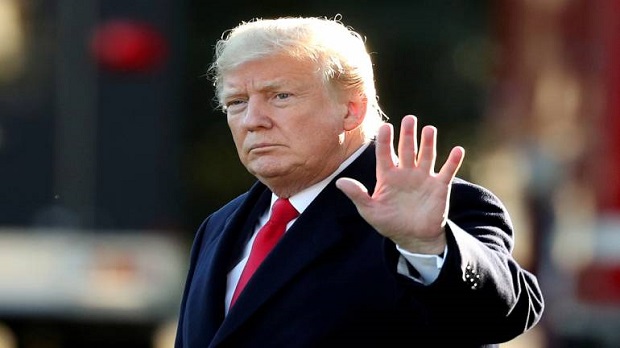 Most foreboding from Trump's perspective is that there would no longer be any partisan protection from a possible impeachment. And if there is strong Blue Wave sweeping the GOP out of Congress, the remaining members might actually be concerned enough about their own futures to take Trump's high crimes and misdemeanors seriously.