If the past four years — and the past four days — have proven anything, it’s that we are not as different as we believed, not as kissed by providence as we hoped. Perhaps we are not different at all. We need to cover it as if it happening here, because it is.

Joe Biden has won the presidency. But the current president of the United States, Donald Trump, is attempting a coup in plain sight. “I WON THIS ELECTION, BY A LOT!” he tweeted on Saturday morning. This came after he demanded that states cease counting votes when the total began to turn against him, after his press secretary shocked Fox News anchors by arguing that legally cast votes should be thrown out. 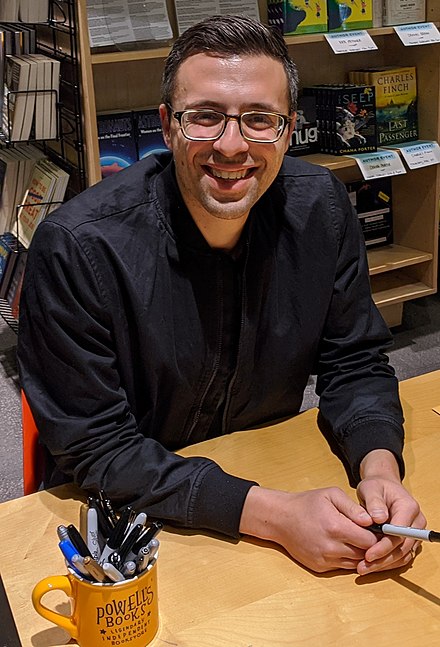