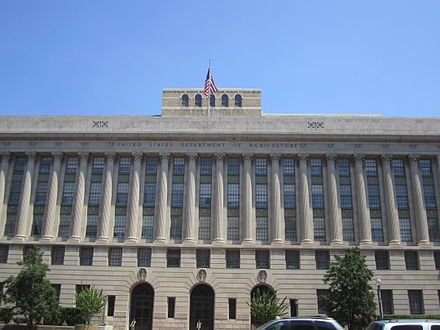 At least six USDA economists quit in a single day after claiming that the administration was retaliating against them for publishing reports showing that President Trump’s tariffs have hurt farmers, according to a Politico report. The Economic Research Service, the USDA’s research arm, has drawn the ire of the administration and Agriculture Secretary Sonny Perdue after publishing reports showing that farmers are being harmed by Trump’s trade wars as well as the Republican tax overhaul, current and former employees told Politico.  Perdue is seeking to move and defund their agency.