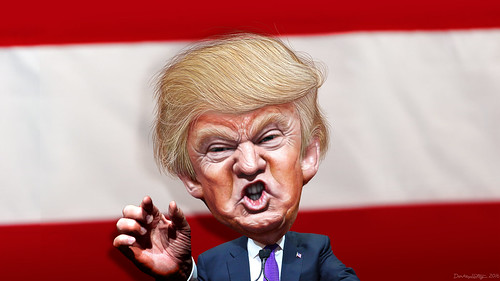 Donald Trump on Saturday delivered a message of unity to a predominantly black church in Detroit, promising to carry on Abraham Lincoln's legacy if elected president. "It is on his legacy that I hope to build the future of the party, but more importantly, the future of the country." As part of his continued effort to appeal to minority voters, the GOP presidential nominee visited the church on Saturday and taped an interview with Bishop Wayne T. Jackson beforehand. Trump's visit to the church was not without controversy. A New York Times report revealed that aides at the Republican National Committee and in Trump's campaign had written an eight-page script detailing how the businessman should respond to a dozen questions Jackson submitted in advance.