This admission is like the man who crosses his arms and points to everyone but himself.  It is though he believes that we will ignore his own fingerprints.  Less anyone is mistaken the war crimes extend back to WWII, the Dresden bombing and later Operation Paperclip among other slip ups, securing Nazis and folding them into the oligarchs network to continue to scheme for the most monstrous activities humankind has contemplated.

These are some of the faces of the lying, thieving and murderous ruling elites of the US and west. 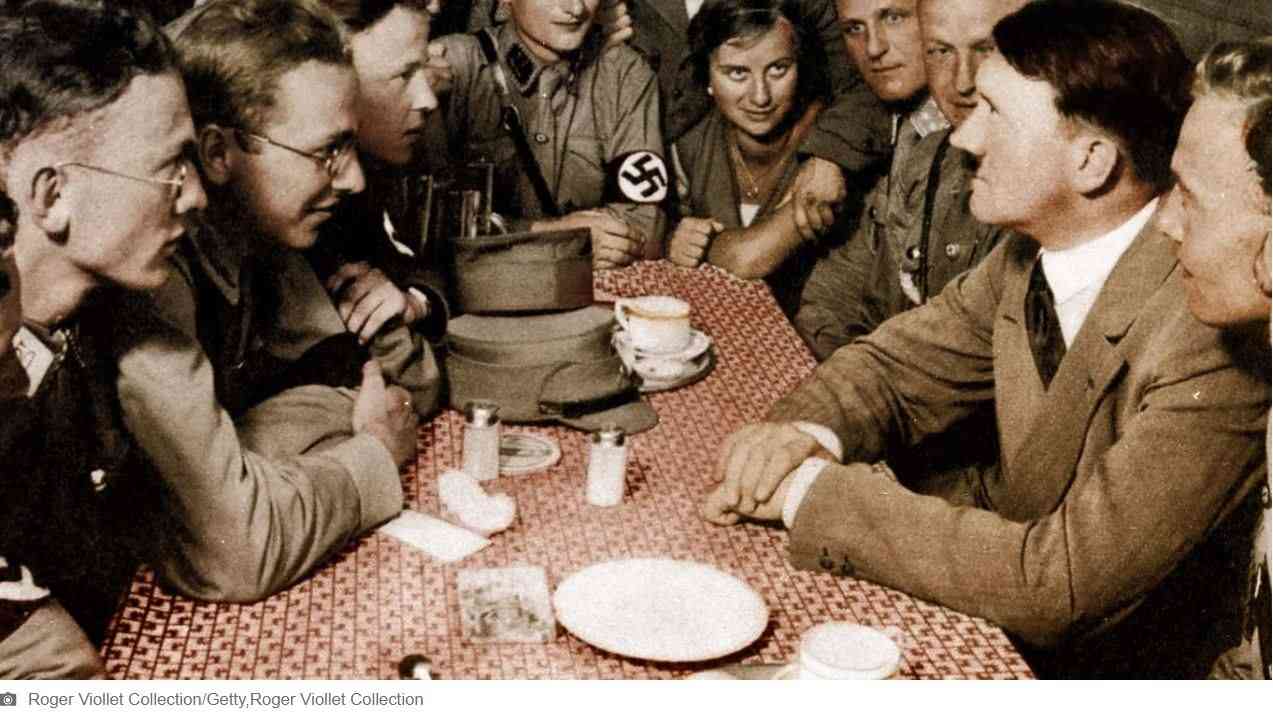 Inside the Nazi Mind at the Nuremberg Trials
(Image by thedailybeast.com/inside-the-nazi-mind-at-the-nuremberg-trials)   Details   DMCA
Whatever his immediate intentions, Trump has admitted that successive US governments have engaged in war crimes resulting in mass murder.
Read the rest of the story HERE: