Trump himself was said to be spooked after he announced he tested positive early Friday, and has become increasingly alarmed by his diagnosis as he developed symptoms like a fever overnight, according to a person familiar with his reaction.

A Trump adviser said there is reason for concern about the President's health.

"This is serious," the adviser said. The adviser went on to describe Trump as very tired, very fatigued and having some trouble breathing.

A source familiar with the situation said White House officials have serious concerns about Trump's health and a top administration official told CNN that Trump is "OK for now, but our fear is that things can change quick." 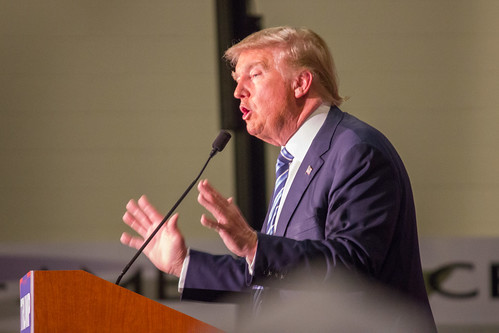