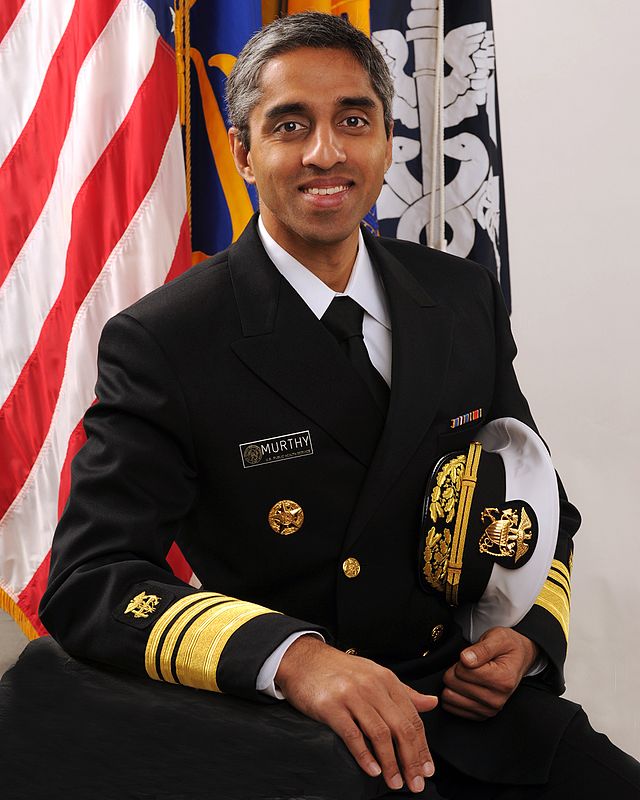 U.S. Surgeon General Vivek Murthy was removed from his post by the Trump administration and has been replaced temporarily by his deputy. Dept of Health and Human Services spokesperson Alleigh Marré said in a statement that Dr. Murthy "was asked to resign." Murthy had called gun violence a public health issue and has been criticized by the NRA for his position.  He wrote in a Facebook post announcing his departure, "While I had hoped to do more to help our nation tackle its biggest health challenges, I will be forever grateful for the opportunity to have served." He continued, "For the grandson of a poor farmer from India to be asked by the president to look out for the health of an entire nation was a humbling and uniquely American story. I will always be grateful to our country for welcoming my immigrant family nearly 40 years ago and giving me this opportunity to serve."