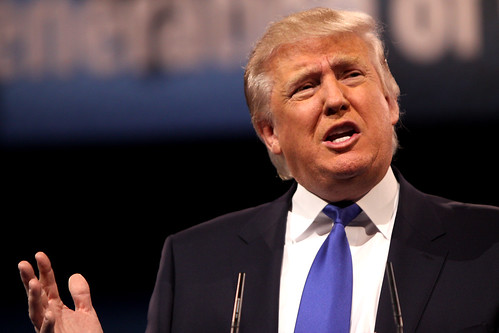 Shouting his remarks to a fired-up crowd in Arizona, which has been home to some of the most contentious immigration policy fights of the last decade, Trump pledged a maximal approach that would target every undocumented immigrant in the country without mercy. "There will be no amnesty," Trump said. "Our message to the world will be this: You cannot obtain legal status or become a citizen of the United States by illegally entering our country." The overall message was clear. When it comes to Trump's platform now, and not in some hypothetical land where illegal immigration has been ended, the plan is mass deportation. "We will build a great wall along the southern border," Trump said in Arizona before being drowned out by cheers. "And Mexico will pay for the wall."