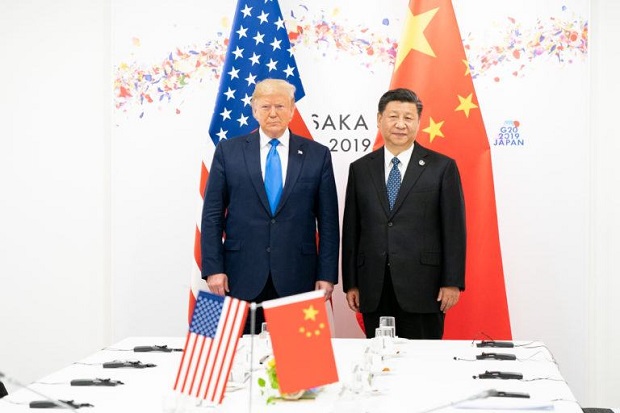 The cumulative stress of Donald Trump’s escalating trade war is leading to if not an irreparable breach between the two countries then certainly a significant fraying.

The imminent resumption of trade talks notwithstanding the rising cost of the tariffs is already inducing some U.S. manufacturers to exit China. But in most instances they are not returning to home shores.