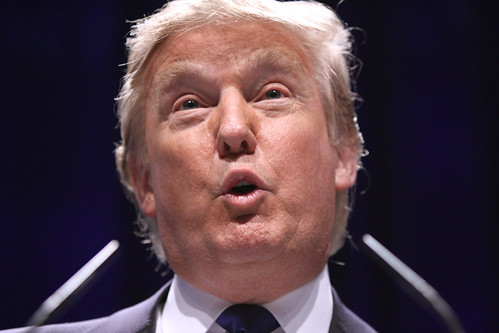 As commander in chief, the president has ultimate and unbounded authority over the use of nuclear weapons. There is no veto power, no second opinion and there’s no turning back once the nuclear option is executed. Trump’s remarks are almost as disturbing as his uncontrolled impulses and that’s a scary combination for a leader with access to the largest nuclear arsenal in the world. Trump’s aggressive and retaliatory tendencies, demonstrated throughout his pursuit of power, are enough proof that he is unfit to have access to the nuclear codes. If we elect Donald Trump the likelihood of nuclear war will be dramatically increased and it will be on us.