On Tuesday night, the Washington Post published a story that had been bubbling for weeks: The Trump administration was ordering that the president’s name appear on the memo line of the paper coronavirus stimulus checks set to be distributed soon.

The question was whether the change – which the IRS was reportedly only alerted to on Tuesday - would delay the checks actually being disbursed. Millions of Americans will receive their “Economic Impact Payments” via direct deposit which do not include the president’s name.

The Washington Post reported that the process could “slow their delivery by a few days.” Chad Hooper, national president of the IRS-founded Professional Managers Association (PMA), told Yahoo Finance that "reprogramming historically has led to delays.” 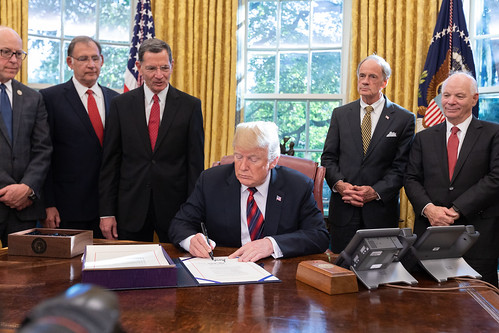