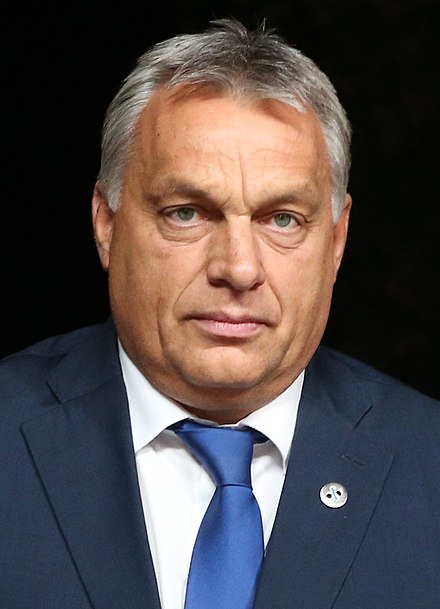 Orbán is on record calling Syrian refugees "Muslim invaders," and many human rights activists are concerned about the signals Trump is sending with this meeting, as NPR's Michele Kelemen reports: "Hungarian Human Rights Lawyer Marta Pardavi is worried about where her country is heading. She's watched Victor Orbán's government demonize groups like hers — the Hungarian Helsinki Committee--which provides legal services for asylums seekers and for Hungarians.

" 'We've had clients in the past few years who've been fired from their jobs for simply expressing a political opinion that was not supportive of the current government,' she says.

"Pardavi says the Orbán government has been passing laws that have no place in a democracy. But she wasn't holding her breath that President Trump would raise any of that, even with a NATO ally."