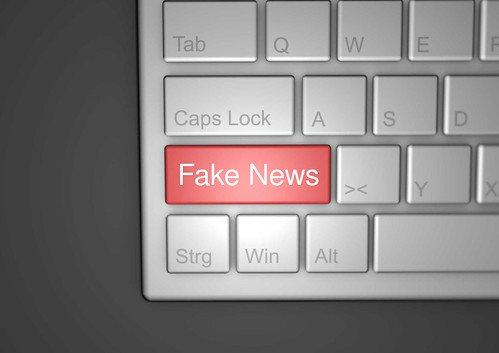 Deleting Fake News is not as simple as pressing a button. Will Americans still have a right to decide for themselves?
(Image by Christoph Scholz)   Details   DMCA

The FCC under Donald Trump will clarify Section 230 after Facebook and Twitter acted against a Hunter Biden story.

Although FCC's Chair Ajit Pai's statement to remake rule 230 is being touted by conservatives as being good for news they like to see, the removal of the rule will be be bad for all alternative media everywhere. Many outlets will not survive even a first defamation or "fake news" lawsuit and some not even the threat of one. This may be the end of the free internet and alternate opinions and interpretations. The American people will lose their ability to judge what is right and wrong for themselves.