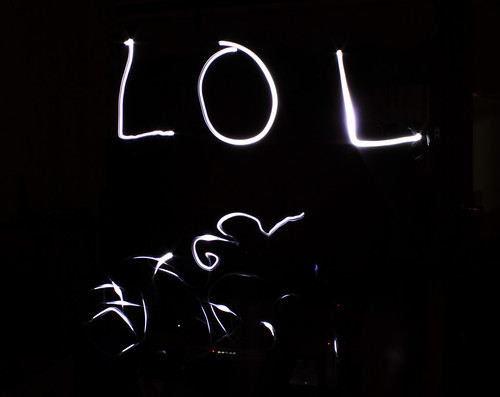 Other Series: View All 645 Articles in "lies & propaganda:: the rant"