Donald Trump mounted an overnight Twitter blitz demanding to jail his political enemies and call out allies he says are failing to arrest his rivals swiftly enough.

Trump twice amplified supporters’ criticisms of Attorney General William Barr, including one featuring a meme calling on him to “arrest somebody!” He wondered aloud why his rivals, like President Barack Obama, Democratic nominee Joe Biden and former Democratic nominee Hillary Clinton hadn’t been imprisoned for launching a “coup” against his administration. 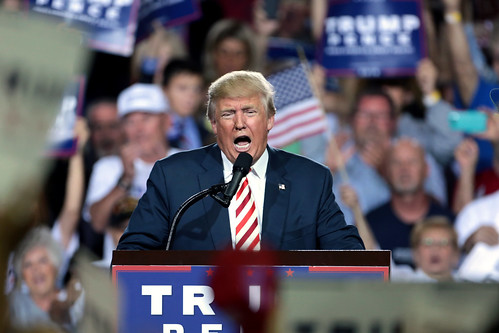