"Mr. President, I don't mean to interrupt, but I've got to say this because it's Black History Month: man, you the first black president," Former NFL safety Jack Brewer, a guest at the roundtable, told Trump. 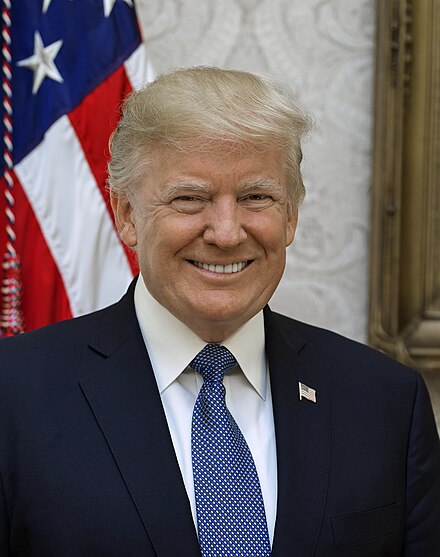