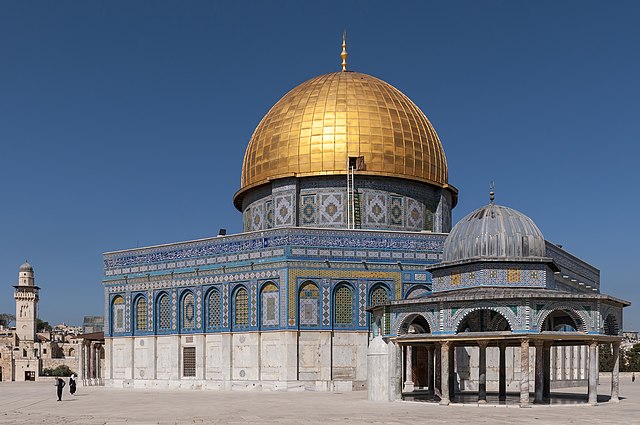 Trump's decision to move the US embassy in Israel from Tel Aviv to Jerusalem has been blamed for today’s bloodshed in Gaza, where Israeli snipers have shot dead at least 52 Palestinians and injured hundreds. Turkey's Foreign Ministry said: “We curse the massacre carried out by Israeli security forces, encouraged by this step, on the Palestinians participating in peaceful demonstrations.” Prime Minister Binali Yildirim later added: Unfortunately, the U.S. has arrogantly stood by the Israeli administration which kills civilians and has partnered in this crime against humanity.