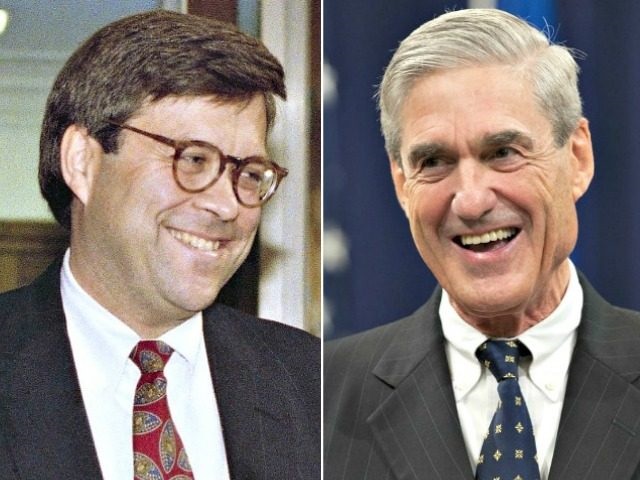 The only thing made public, so far, is a four-page memo written by Attorney General William Barr, a recent appointee of Donald Trump, which says nice things about his boss and contains a vague promise to release a heavily censored version of the Mueller report sometime in the future.

This is an administration known for its serial lies. It has no respect for the truth whatsoever. It has only partisan interests. In fact, Donald Trump is a believer in the “Big Lie” political theory, a propaganda technique first advanced by Adolf Hitler (1889-1945) in his 1925 book Mein Kampf.

Trump’s political career has been a long series of lies, falsehoods, untruths, exaggerations and misrepresentations, and there is no reason to think that the future would be different from the past.