Donald Trump is the only president in U.S. history to be impeached twice — this time for his role in inciting a deadly assault on the Capitol by his supporters — but he is still poised to leave office with a job approval rating that is fairly typical of his entire time in office.

A new NBC News poll found that 43 percent of voters nationwide gave Trump a positive job approval rating, just barely down from 45 percent who said the same before the November election and the 44 percent who approved of his performance shortly after he took office in 2017. 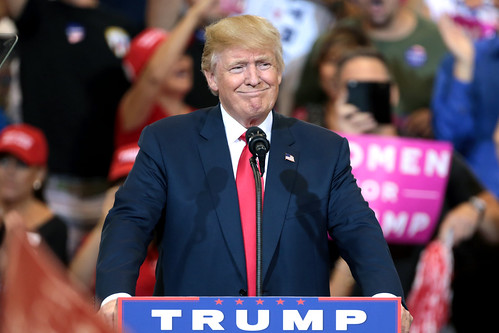